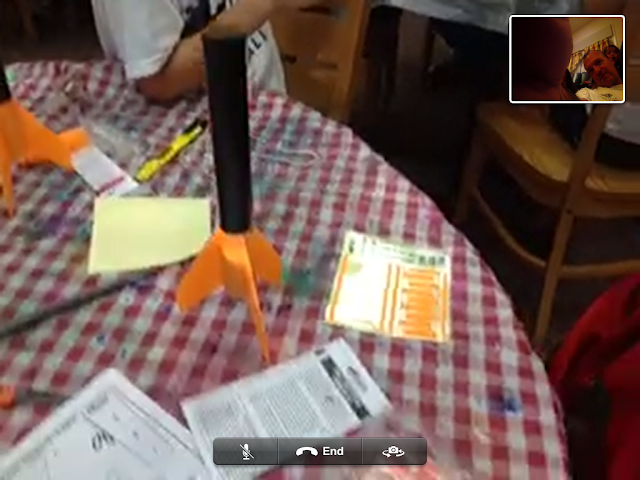 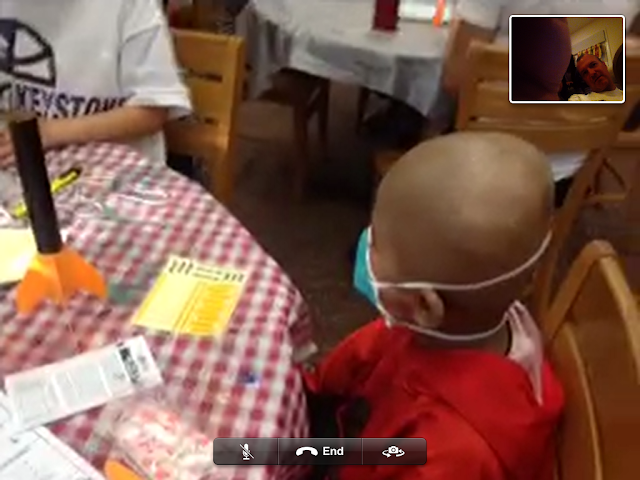 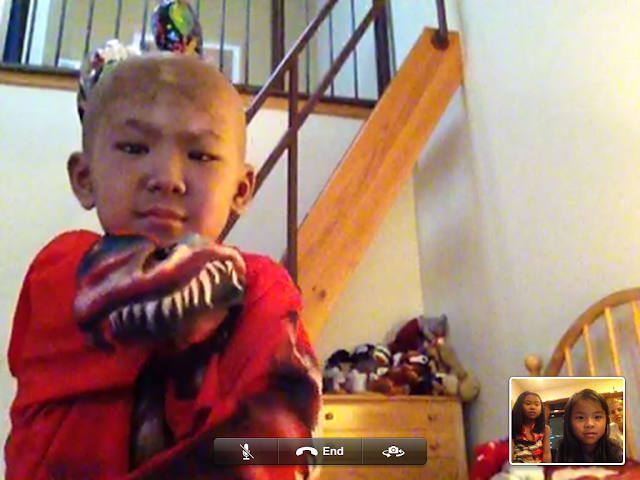 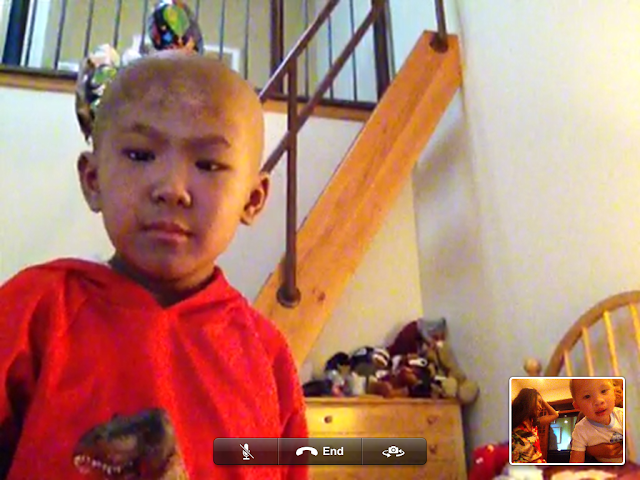 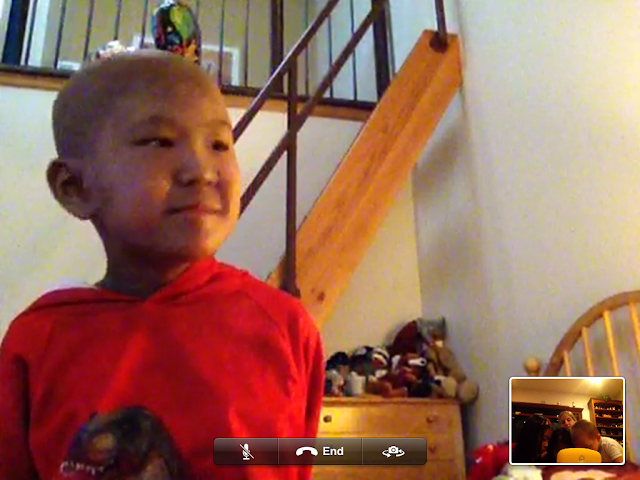 Clowning around with Samuel and Sophie 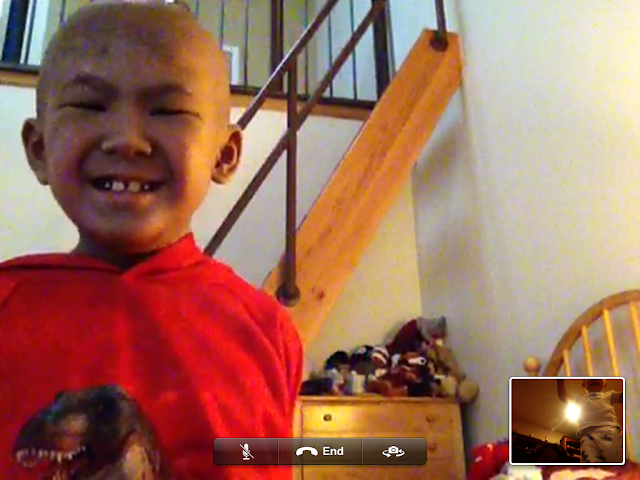 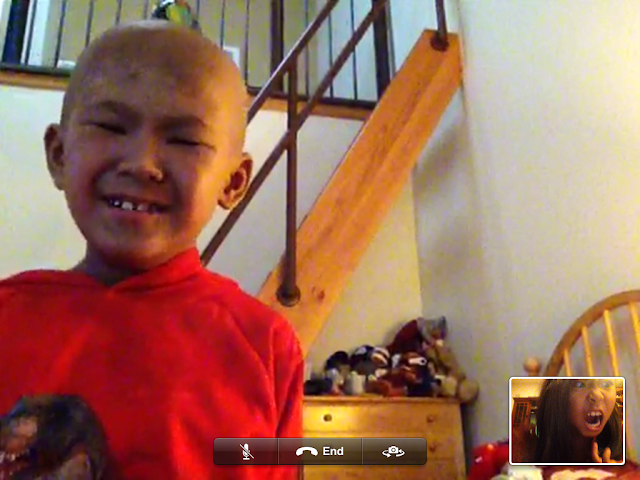 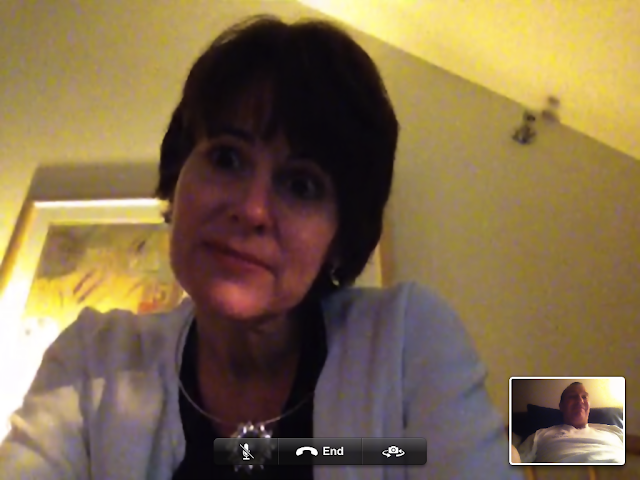 Our FaceTime sessions with the Minnesota contingency turned up some fun!
Jacob was released (in a mask) from his room so he could build a rocket!
He and the other children at the Ronald McDonald House each made a rocket
and Friday they will get a chance to launch them into the clear blue sky!
"The universe is made of stories, not atoms."  - Muriel Rukeyser
After rocket building, they called again so all the children could giggle at bad jokes:
Why do mummies make such good spies?
Because they are good at keeping things under wraps!
Why was the ant confused at the family reunion?
Because all his uncles were also ants!
Posted by Keith Thompson at 12:05 AM 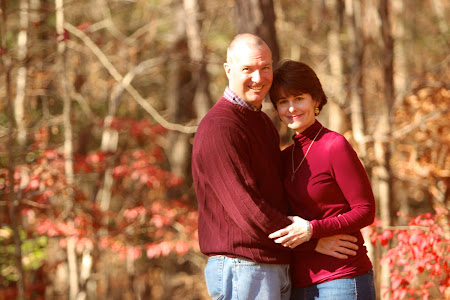 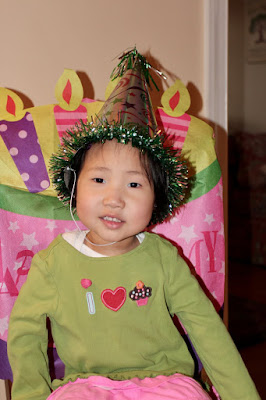 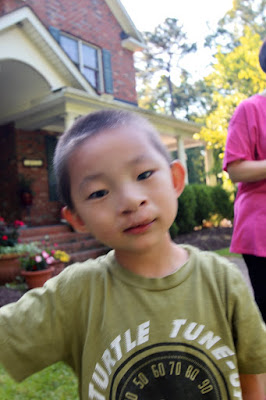 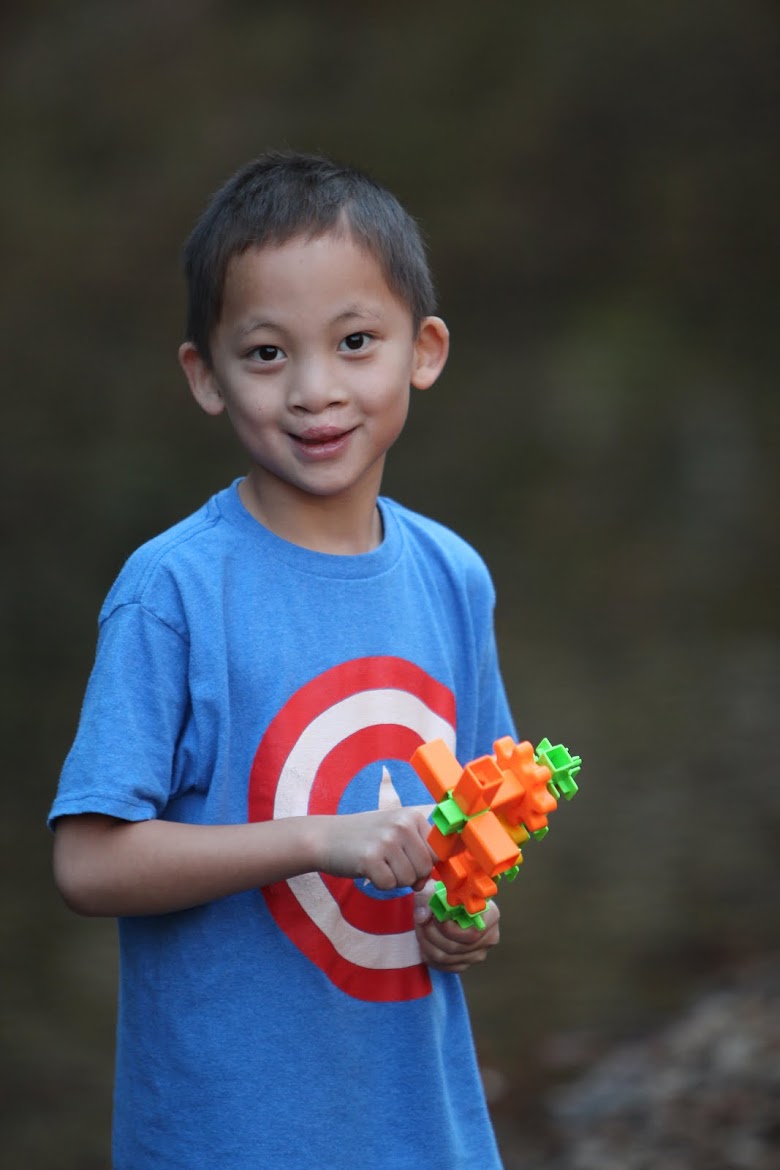 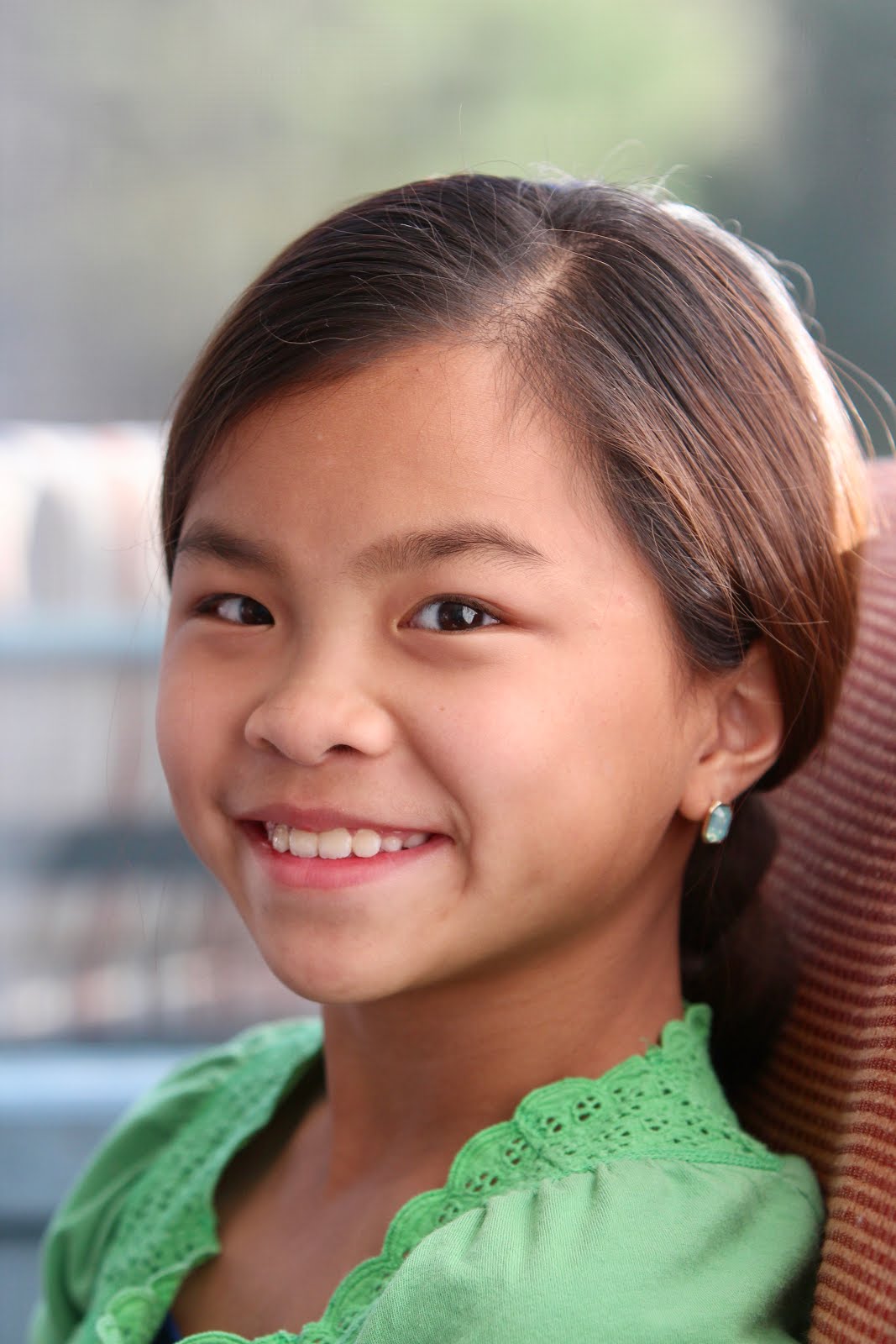 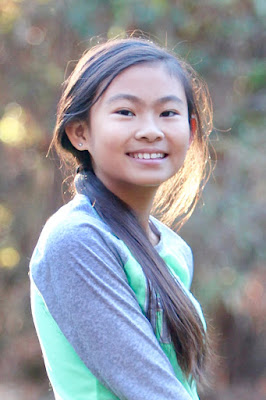 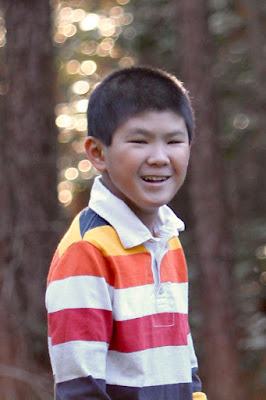 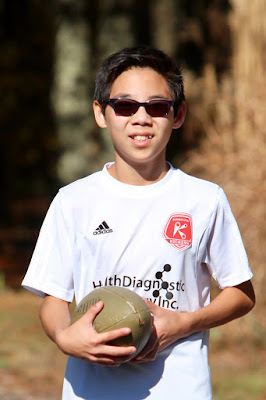 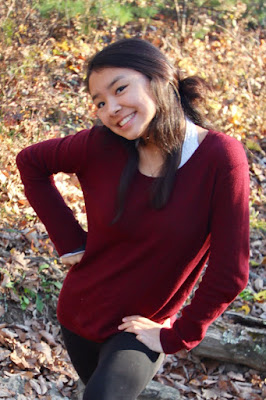 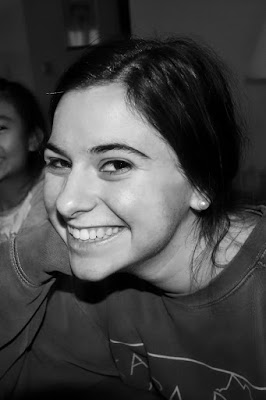 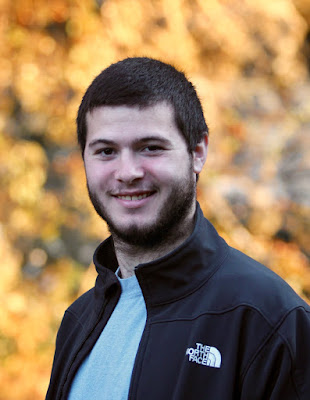 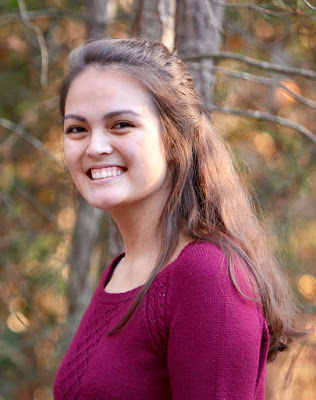 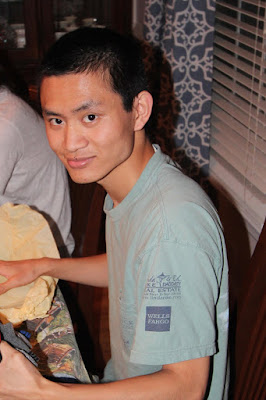 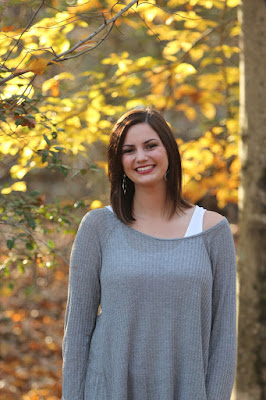 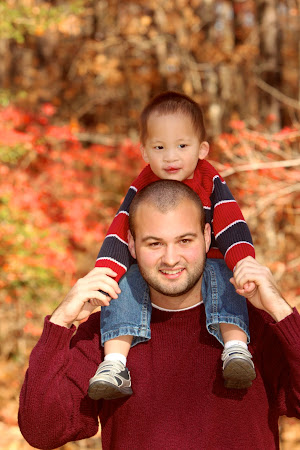 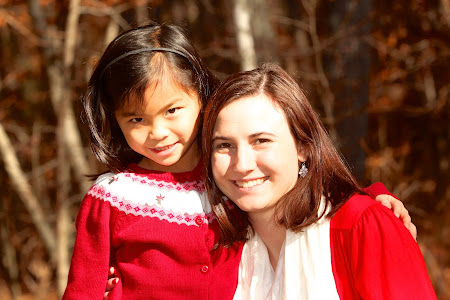 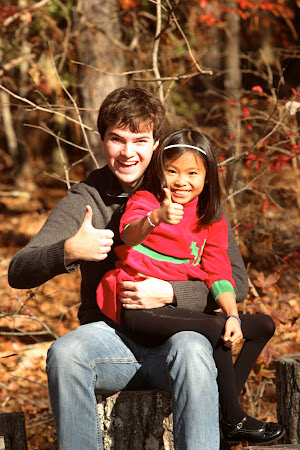 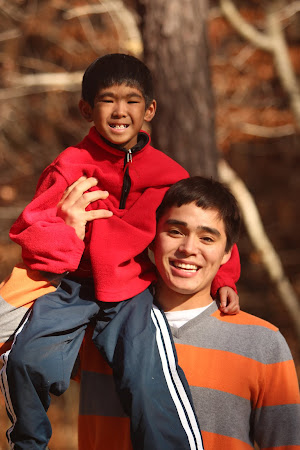 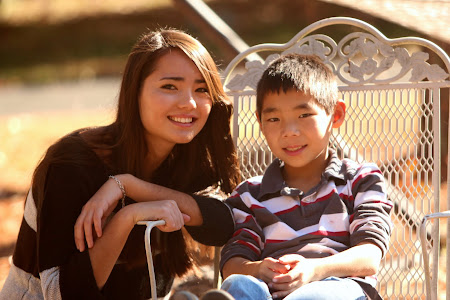 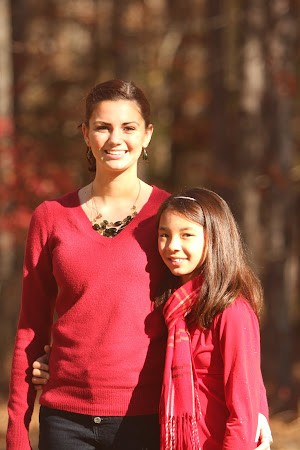 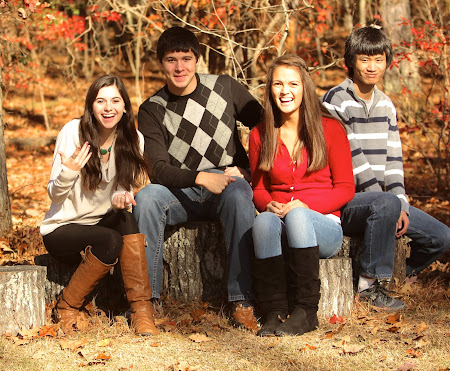 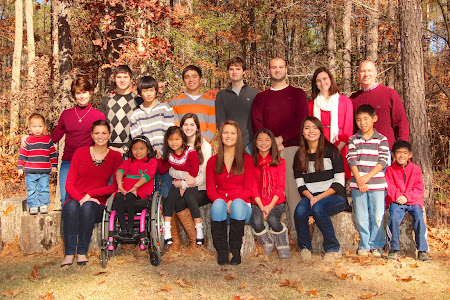